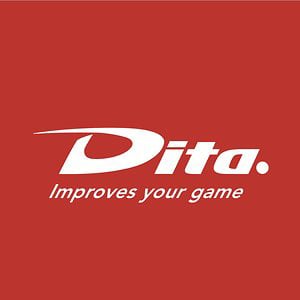 Dita field hockey sticks are world class, and Dita as a brand is very prestigious in the field hockey world; a company prided on their equipment being designed by field hockey players, for hockey players. Dita field hockey company was founded in Pakistan, when their founder Dita opened their first factory producing sticks in the 70s. Throughout the 70s and 80s some of the best players in the world used their sticks and still do.

In 1992 the company moved to Holland in order to reinvigorate their brand. This move saw stars such as Teun De Nooijer joining the brand at the turn of the century, showing Dita field hockey sticks were some of the best available on the market. Dita field hockey as a brand aims to constantly bring the best technology to their sticks, being the first to use composite reinforcements to the traditional wooden sticks many years ago. The development of the composite field hockey stick allows players to have the best stick to improve their skill sets. 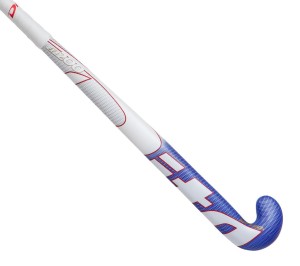 The Dita Exa 200 NRT PH is a strikers dream. It combines stiffness and a low weight to provide a stick capable of great striking. Furthermore the PowerHook curve makes backhand shots easy as pie, elevating the performance of any striker. The curve takes time to adapt to, however once you have, every part of your game will come along brilliantly. This stick would be perfect for any budding striker, especially for the lower price when compared to the other sticks. 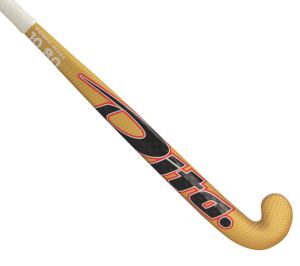 The Dita Exa 500 is the top stick provided by Dita and the most popular of their sticks. It’s high carbon content (95%) and lightweight structure provides the perfect stick for the modern player, giving the ultimate power and touch available. The Dita Exa 500 helps aid accuracy with grooves in the stick allowing water picked up on the pitch to be discharged from the stick, preventing any friction on the stick. This stick is perfect for any player on the pitch who wants to be at the top of their game and have a stick that provides them with great hitting power and dribbling ability. However for a player focused on flicking, then the Dita Exa 400 would be the stick for you. 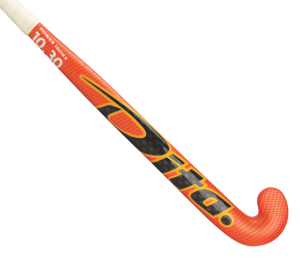 The Dita Exa 100 is a brilliant Dita stick for any beginner forward or defender who is looking to maximise their drag flicking ability without compromising on the rest of the aspects of their game. The slightly softer version of the Exa 500 has a drag flick curve rather than the straighter one of its companion, providing a great base for any drag flicker. Due to its lower carbon content it is a very light stick, which in turn with its high balance point, makes drag flicking and flicking a walk in the park. This stick is a must for any drag flicker as it will help enhance their game to the next level. 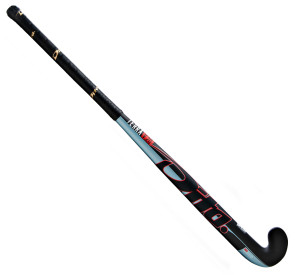 The Terra 40 is a lower level stick offered by Dita however it is not a stick to be ignored. This stick is brilliant for dribbling, it is completely effortless when controlling the ball and moving with the ball at speed. This is due to its weight And head angle. It provides a similar purpose to the Exa 400 NRT being a flicking stick. However it has a curve close to the head, allowing you to whip the stick around. This is what we found was great about the stick, how once you got used to the shape of the stick drag flicks were flying into the goal. Hitting and slapping was not great with this stick, however it does the job. This stick would be perfect for any level, nevertheless we believe it would best suit a forward that specialises in short corner flicking. 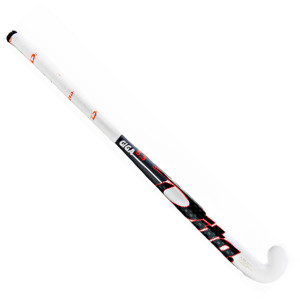 The Giga 5.4 is the highest level junior stick offered by Dita and it provides a great gateway for the junior played into composite sticks from the traditional wooden sticks. It increase the carbon content of the stick without comprising on the touch and feel when controlling the ball, potentially affecting the development of the performance of the player. The bow of the stick also provides a xl bow that helps the player flick and dribble, providing a great stick for the growing player. This stick would be most suited for the attacking junior player, however would be great for any junior player. 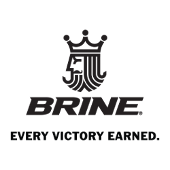 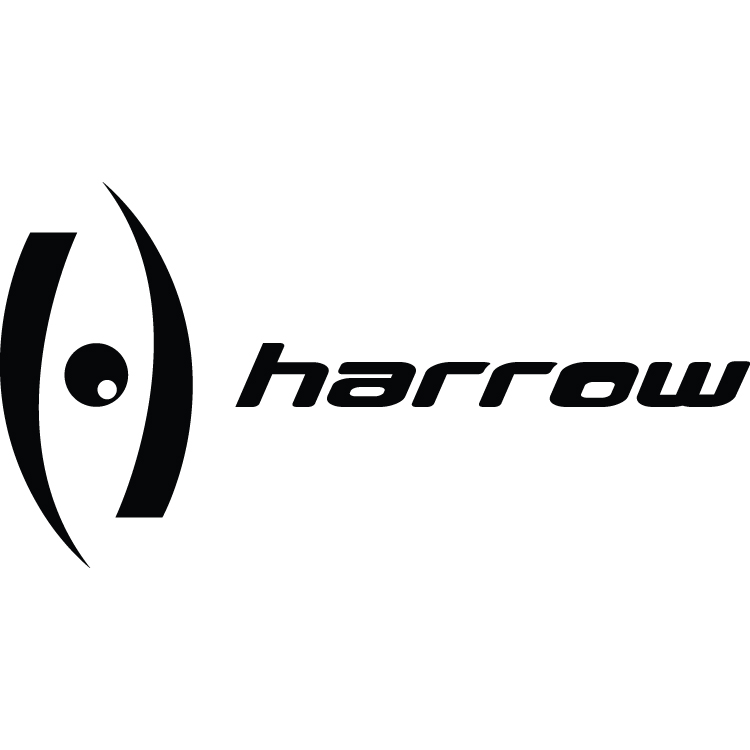 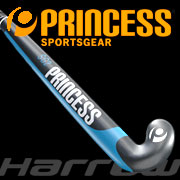